Journalists Kidnapped vs Freedom of Expression 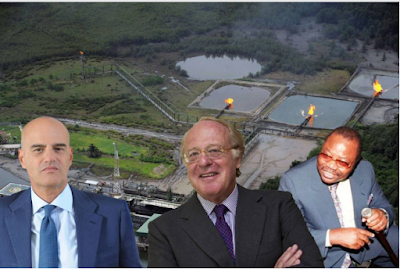 When realeasing them, four days later, they took from them their cell phones and computers and, mainly, the interview with an Italian businessman - married to the daughter of the President of the Republic of Congo - who, according to a former executive of Eni (Mr. Vincenzo Armanna) - would have borrowed an airplane to take 50 millions of dollars to Switzerland, money that belonged to Eni's former number one, Mr. Paolo Scaroni who was denounced for the crime of "international corruption" by the Public Ministry of Italy along with the current CEO of the company, Mr. Claudio Descalzi.

Who would be interested in restricting the freedom of expression of these two professionals?

Note: Read more about this news by Report - Rai3.