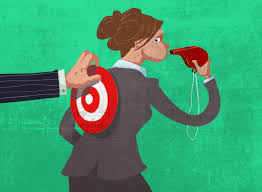 Do you want to learn how to kill a Whistleblower? The Italian giant Eni can teach you.

Learn the five steps of Eni’s Board on how to kill (and bury) a Whistleblower. See also documents relating to the “deadly strategy” of the Frivolous Lawsuits.

Step 1: The company receives a complaint and doesn’t respect the Code of Ethics;

Step 2: Soon after, the company dismisses the Whistleblower;

Step 3: The Ethics Committee doesn’t take any action to reverse the unjust retaliation against the former employee;

Step 4: The Board of Directors pretend that nothing happened;

Step 5: To bury the whistleblower we only need to move the "Frivolous Lawsuits".

People, companies and institutions must act to protect Whistleblowers who are being killed worldwide. 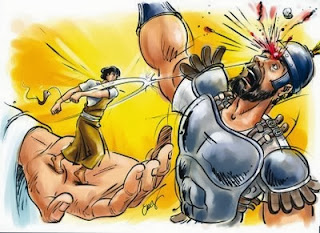