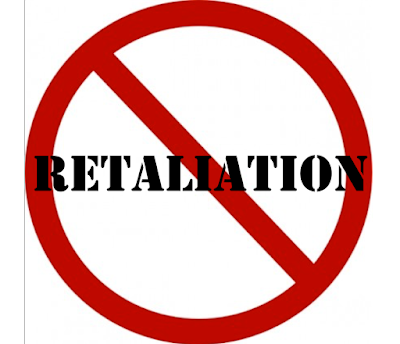 Are you a whistleblower who has suffered retaliation? Be strong and courageous... Join us!

I make Malala's words my own: “I tell my story not because it is unique but because it is not" and “I hope my story can be served as an example, motivation and inspiration to other whistleblowers who are being silenced and their careers and reputations buried around the world by companies that don’t respect their codes of ethics, by employees and executives who steal corporate coffers and the board that pretends nothing happens".

Read more about my 18 long years “Ethical Clash” with the Italian oil giant in this Blog. 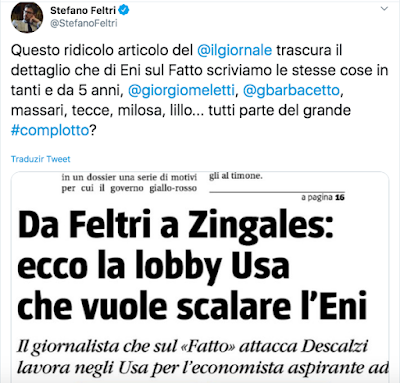 No, no and no... In the Italian oil giant there is only wrong thing, falsehood and lies!

If Eni were an Ethical Company... 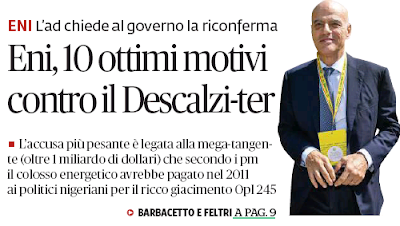 If the Italian oil giant were an Ethical Company, Claudio Descalzi "never" would be reappointed to CEO role.

But Eni is in Italy... Everything is possible, unfortunately!

Note: Details of my story.

Eni & Me: Flash of Genius 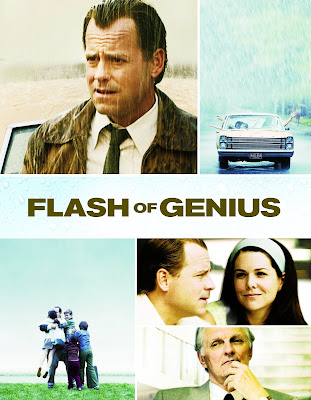 Yesterday I watched the movie “Flash of Genius”. The true story is about the life of the university professor and inventor Robert Kearns that, in the 60s, had his invention stolen by Ford Motors. After 12 years, the American Justice recognized the wrongful act of one of the most important automotives industries on the planet and compensated Dr. Kearns.

I confess that I couldn’t help but make an analogy with my own story. After fulfilling the Code of Ethics of the Italian oil giant and denouncing a millionaire “scheme” happening at its brazilian subsidiary, I was fired by the corrupt executives that I denounced. And, after almost 19 years, I still have an “Ethical Clash“ with Eni, with the main goal of rescuing and restoring my name, my honor and my reputation unjustly depreciated.

Get to know the details of this story involving David, the Giant and his Code of Ethics:

Eni Clan vs Conflicts of Interest 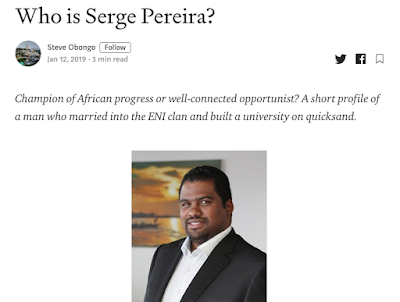 After the wife, now the suspicions of conflicts of interest fall on the daughter of the almighty CEO of Eni, Mr. Claudio Descalzi. 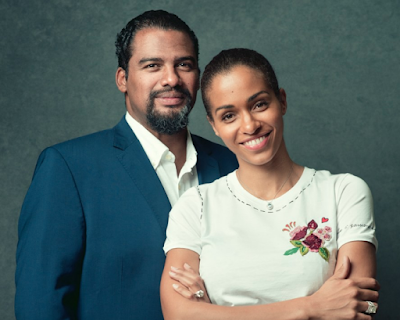 Eni's Board simply keeps silent and does nothing... This is Eni's Way!

Open Letter to Eni Rewind's Board 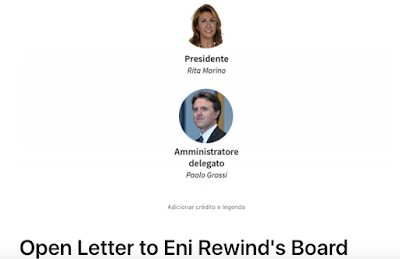 Mr. Paolo Grossi (Eni Rewind's CEO) and I worked at the same time at Agip Brazil. And, in July 2001, when I filed the first complaint on fraud and acts of corruption at Cuiabá Sales Management, Mr. Grossi was in AgipBrazil!

Then, in Aug 2002, when I made another complaint, now to Eni's headquarters in Italy and the CEO of AgipPetroli, Mr. Angelo Mario Taraborrelli, traveled to Agip Brazil, Mr. Grossi had an important participation in the investigations of the "corruption scheme" installed in Brazil.

Shortly after Mr. Taraborrelli's visited Brazil, 3 Regional Sales Managers were dismissed on Dec 2002. Even the Commercial Director of Agip Brazil was investigated and fired in 2003 for receiving "bribes". And Mr. Grossi was part of these ethical actions!

For this reason, Mr. Grossi knows the "true truth" of this story: "I am the whistleblower and I was fired by the corrupt Agip Brazil employees that I had denounced!".

I need Mr. Grossi's interference with Eni’s Board on my behalf so that I can finally, after 19 long years, rescue and restore my name, my honor and my reputation unjustly depreciated.

Note: Details of my story.

Eni & Me: Code of Ethics 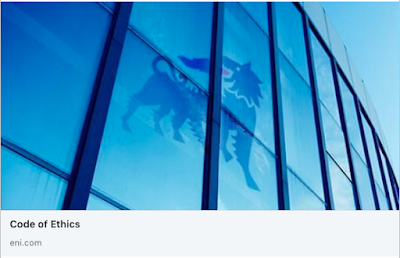 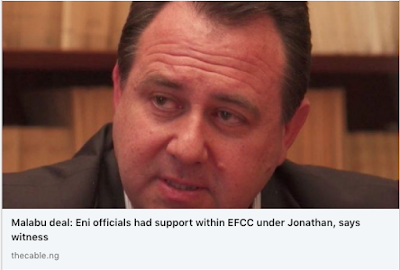 Officials of Eni, an Italian multinational oil and gas company, had support within the Economic and Financial Crimes Commission (EFCC) when Goodluck Jonathan was president, according to Piero Amara, a lawyer being investigated over the $1.1 billion Malabu oil deal.

Piero Amara, a former external lawyer of Eni, disclosed this in his statements to Milanese prosecutors, made available to Il Fatto Quotidiano, an Italian newspaper.

The prosecutors had asked for the names of some Nigerian government officials who conspired against Claudio Descalzi, the company’s chief executive officer.

Responding, Amara said Claudio Granata, Eni head of human resources and a “right-hand man” to Descalzi, had feared that Eni would lose the support it had within the EFCC if the former president lost the 2015 election.

“I recall that during conversations with Granata we were commenting upcoming elections in Nigeria and Granata feared that Goodluck could not be re-elected. Granata’s fear was that they could lose the backing that Eni had, in particular within the EFCC and in a specific ministry, I guess it was the petroleum one, but I am not sure about this”, he said.

In 2017, two years after Jonathan had lost the election, the EFCC filed fresh charges against Eni over the scandal.

Amara also said Adebayo Ojo, a former attorney-general of the federation (AGF), would have been able to confirm the existence of a conspiracy against Descalzi.

“Christopher Adebayo Ojo – I recall that it was point to me by Claudio Granata, Eni head of human resources, now number 2 under Descalzi, as an important person in Nigeria, a political, maybe a general prosecutor, who would have been able, if examined, to confirm the existence of a conspiracy against Descalzi”, he said.

“Other two names, Chief Frank Abuja and Frank Orobosa, were mentioned to me by Alfio Rapisarda, head of ENI security. Both names were referred as persons belonging to the Nigerian security forces, who were also ready to confirm the existence of a conspiracy”.

In 2019, Ojo had said he collected $10 million as “legal fees” out of $50 million agreed with Dan Etete, a former minister of petroleum resources, for the sale of #OPL245.

Amara also said Eni was spying on prosecutors who accused Descalzi and Paolo Scaroni, his predecessor, of corruption in the Malabu oil deal.

He said he learnt from Granata and it was also confirmed by Alfio Rapisarda, head of the company’s security that Eni “carried out an activity of gathering information from the members of the board of directors aimed at acquiring information useful to discredit people or exploit what was acquired to their advantage.

“I understand that information has been gathered on the prosecutors Paolo Storari, Sergio Spadaro and deputy prosecutor Fabio De Pasquale. I have already reported on the activities carried out in relation to deputy prosecutor Ielo (Paolo Ielo, Deputy Prosecutor of Rome, ed. ndr). I also know that information had been acquired on those who could have chaired the panels of judges in the OPL 245 trial”, he was quoted to have said

“I have been told that news has been acquired not only from databases, but also through stalking and environmental interceptions in meeting places (restaurants, bars). I was told that the outcome of the activities carried out on the prosecutors did not give any useful results for Eni”.

Last week, Isaac Eke, a Nigerian witness who is a retired assistant inspector-general of police, testified in the ongoing probe. He reportedly contradicted himself while giving his testimony.

Shell and Eni were said to have given out bribes in the bid for OPL 245, one of Nigeria’s richest oil blocks. The oil block’s reserves were estimated at 9.23 billion barrels of crude oil.