Fixers: Who are they?

Bribes, Favors, and a Billion-Dollar Yacht: Inside the Crazy World of the Men Who Do Oil Companies' Dirty Work 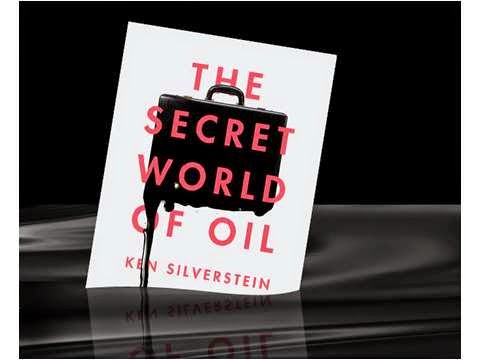 When big oil companies like Exxon-Mobil and Chevron set their sights on a prime new oil reserve in Africa, Asia, or the Middle East, the first phone call they make usually isn't to the government office putting it up for sale. Instead, they ring up one of their contacts in a small, elite group of so-called "FIXERS", a shady cabal of a few dozen well-connected billionaires who hold the strings on the market for the world's most valuable commodity. The fixer gets a fat fee and a straightforward assignment: Do whatever you need to do to get us those oil rights.

Unlike the US, where oil rights are held by individual property owners and leased to mining companies, in most developing nations oil rights are held by the government, and getting them means having a personal relationship with the right ministers—and knowing how to grease their palms. Since the mid-1900s, oil companies have relied on fixers to do their dirty work, crisscrossing the globe with a Rolodex stacked with the calling cards of corrupt heads of state. In the end, we get cheap oil, oil companies get plausible deniability, and the leaders of some of the world's most oppressive regimes get astronomically rich.

Ken Silverstein is a veteran journalist who has spent the last several years finagling his way into the traditionally hyper-reclusive world of oil fixers, gaining unprecedented access to many key players and amassing a portfolio of outrageous tales of bribery, exploitation, and obscene wealth. His book, The Secret World of Oil, hit shelves in May 2014.

Meet the interview that the author gave to Mother Jones about the book. Click here.
Posted by Eni's Way at 6:55 AM