The investigations become more intense... It's a lot of rot!

UPDATED: Eni, the Italian oil and gas giant, has pledged "full cooperation" with the authorities after it was revealed that a former marketing chief and a current manager are being probed for alleged tax evasion. 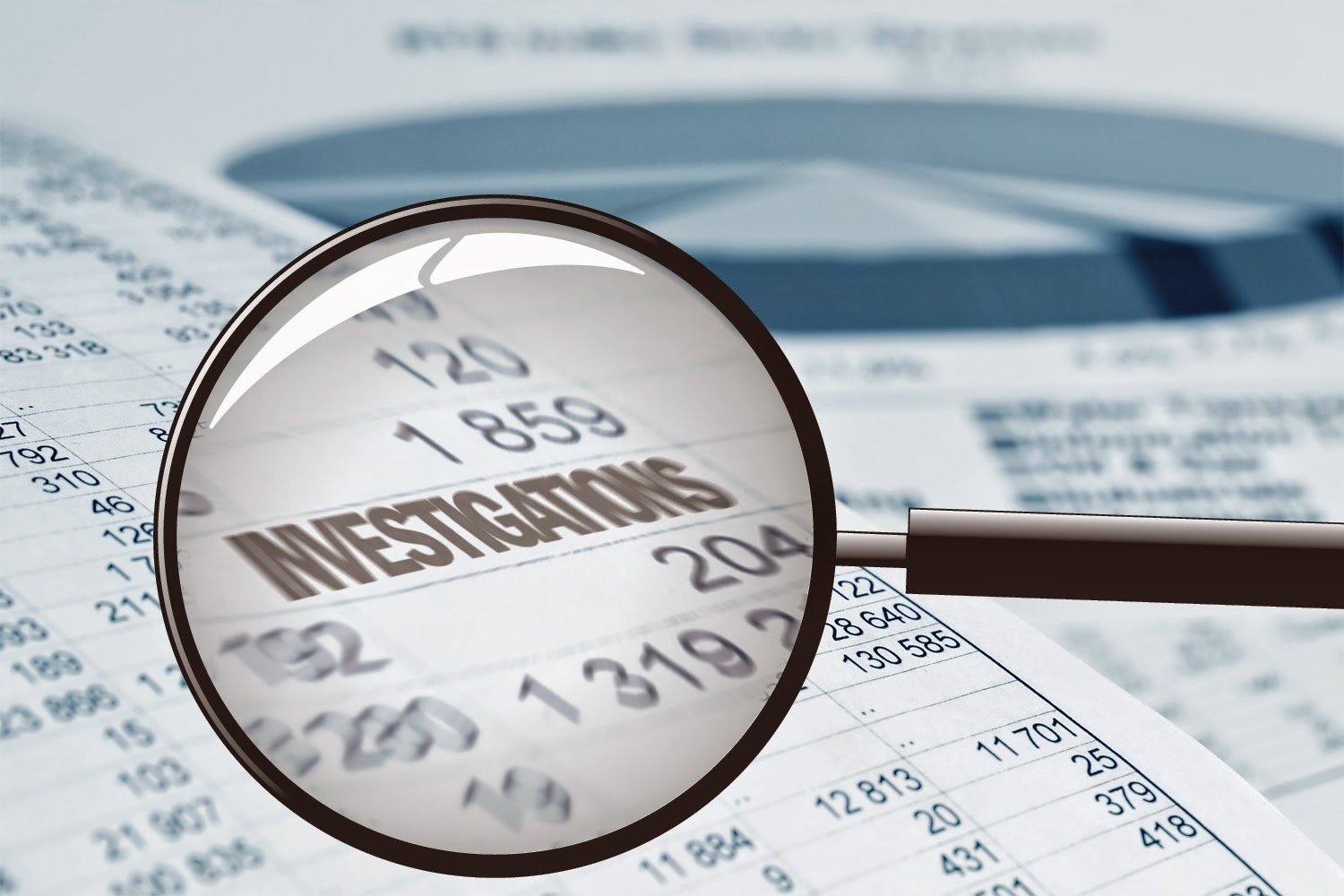 A businessman named Roberto Turriziani was also allegedly involved in the fraud, which reportedly allowed the men to “deceive tax authorities for years” and was instrumental in creating a secret "slush fund".

Investigators on Tuesday searched the headquarters of Eni Servizi, a subsidiary in the Lombardy town of San Donato Milanese, as well as seven homes owned by Caridi in Rome, Reggio Calabria, San Donato and Anzio.

Caridi, 67, is said to have played a “pivotal” role in the tax fraud, which prosecutors estimate exceeded €2 million.

“But we estimate the damage to the State is much higher; this is a focus of the ongoing investigations but also to identify how the money was re-used.”

In a statement to The Local, Eni said it is paying "great attention" to the investigation, which got underway two years ago, and assured "full cooperation" with the authorities.

The company added that the case related to “a relatively small industrial activity carried out by the former head of the refinery and marketing division.”

Although Caridi is now retired he is still remains on the staff books of subsidiary Eni Servizi, earning him a “fee” of €193 million a year.

A spokesperson for Eni was unavailable for comment when contacted by The Local.

Original text by The Local. 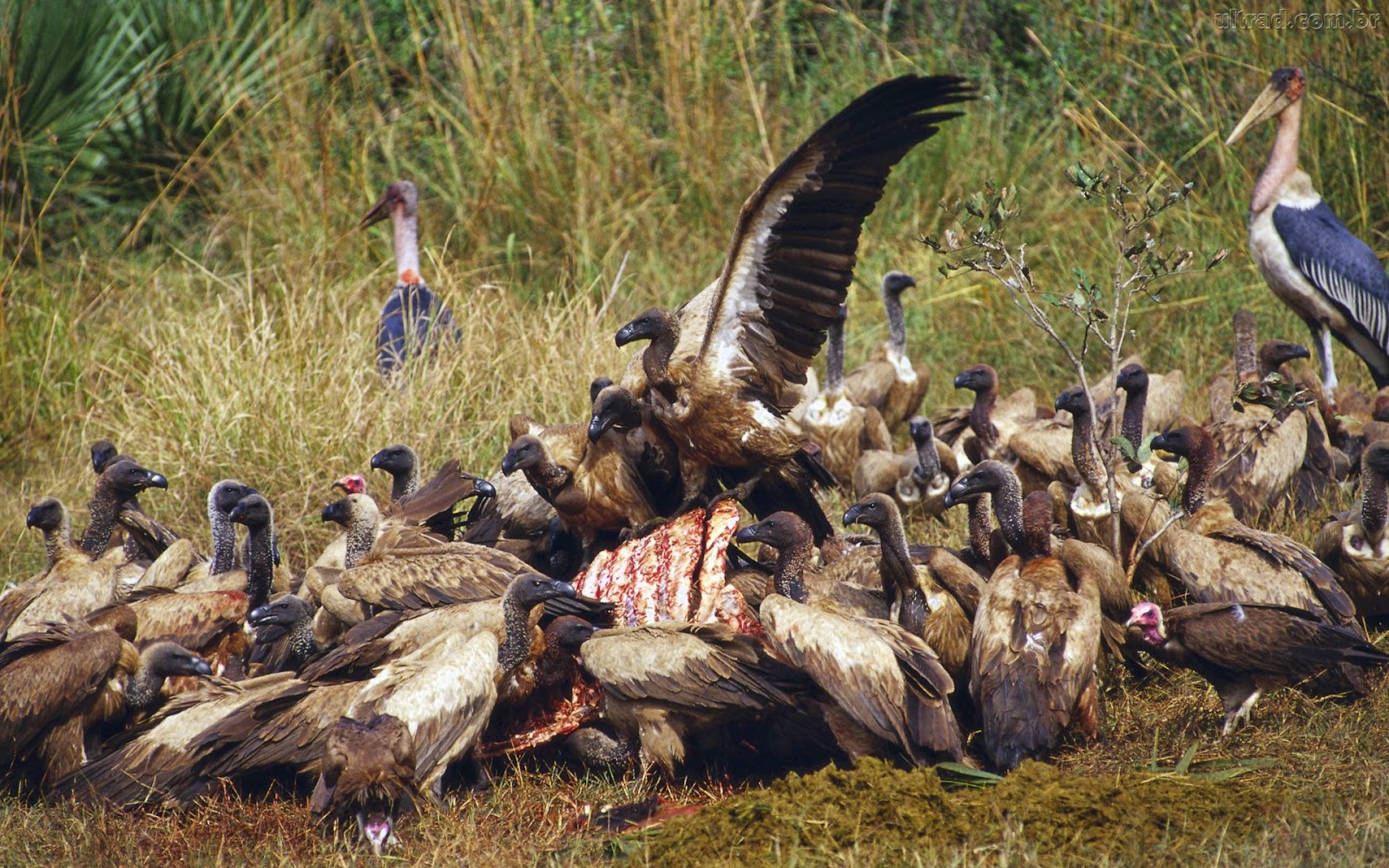 There are so many irregularities, illegal activity and violation of the Eni's Code of Ethics... The six-legged dog is rotten at the core!