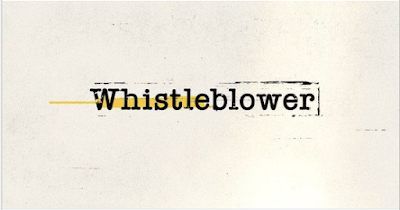 I confess I could only have a complete “X-Ray” of these 18 years of “Ethical Clash” with Eni, when the Board of the company answered, in a long text, my 10 questions which were included in the questions elaborated by the journalist and Eni’s “Critical Shareholder”, at the 2017 Shareholders Meeting:

“Contrary to his belief, from the investigations performed by Eni, following the notices received in 2002, it emerged that, as reported by the Board of Statutory Auditors of Eni SpA in the Shareholders Meeting Report included in the Eni 2002 Financial Statements, “the former employee was dismissed, along with the perpetrators of misconduct, for reticence, for having breached his confidentiality obligation and for having attempted to exploit the Eni Group’s Code of Practice in order to obtain personal advantages from the company”.

Note that Eni confirms receiving my correspondence in 2002. Indeed, I sent a letter to the Board of the company when my resignation from Agip of Brazil, Eni’s former subsidiary, completed 1 year, on August 1st, 2002.

The company also states that the outcome of the “investigations” conducted on my case was published in the “Eni 2002 Financial Statements”. But in the "354" pages of this official document, the company made no mention of me!

In addition, the “reason” alleged by the company for me to have been fired from Agip of Brazil doesn’t correspond to the reality of the facts as will be demonstrated on this ARTICLE.