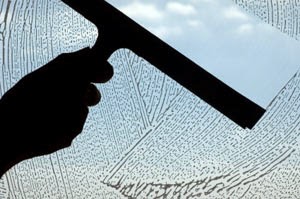 This Transparency International report, Transparency in Corporate Reporting: Assessing the World’s Largest Companies, evaluates the transparency of corporate reporting by the world’s 124 largest publicly listed companies. The report assesses the disclosure practices of companies with respect to their anti-corruption programmes, company holdings and the disclosure of key financial information on a country-by-country basis. It follows on from a 2012 report which focused on the world’s 105 largest publicly traded companies. The report is part of a series of studies based on a similar methodology aimed at assessing the transparency practices of companies, the most recent being a 2013 report on leading emerging market companies.

Global companies have legal and ethical obligations to conduct their business honestly. This requires commitment, resources and the ongoing management of a range of risks – legal, political and reputational – including those associated with corruption. The implementation of a comprehensive range of anticorruption policies and management systems is fundamental to efforts to prevent and remediate corruption within organisations.

Eni is investigated for corruption in various countries including Italy! The former CEO, Paulo Scaroni, and current CEO, Claudio Descalzi, are investigated by "international corruption".

So, how Eni is the first in this ranking? 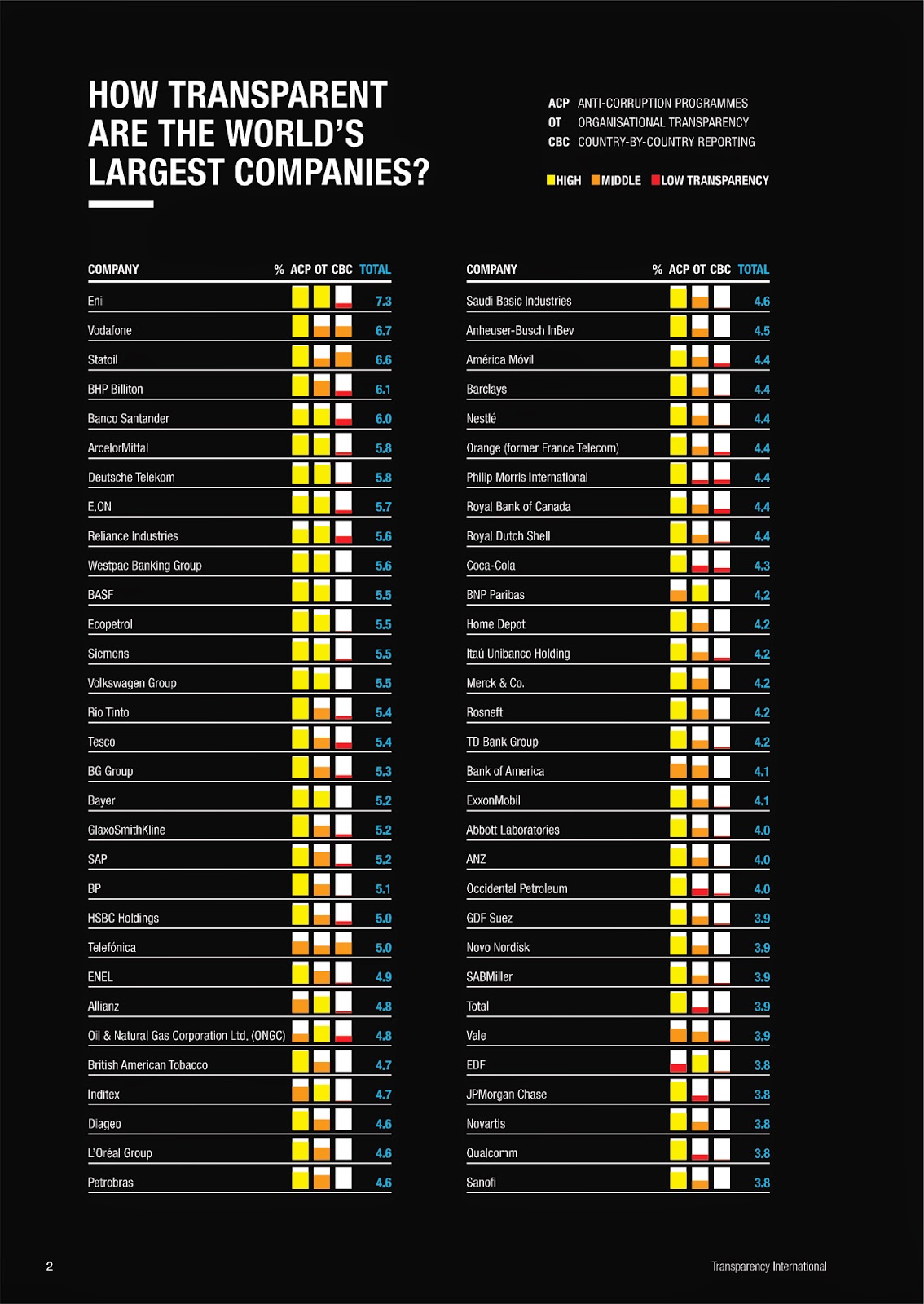